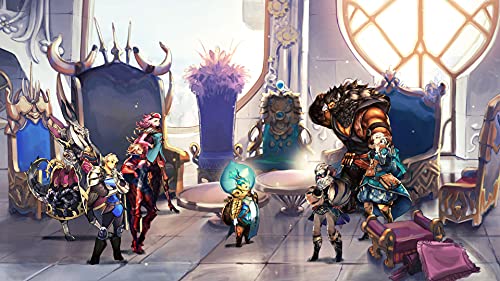 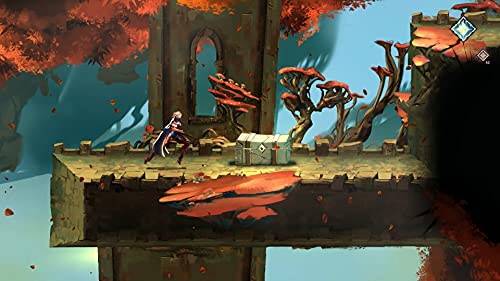 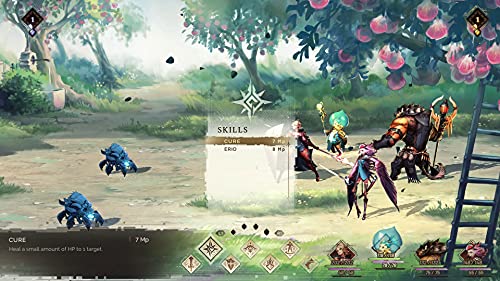 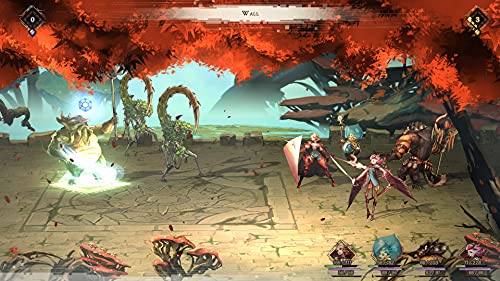 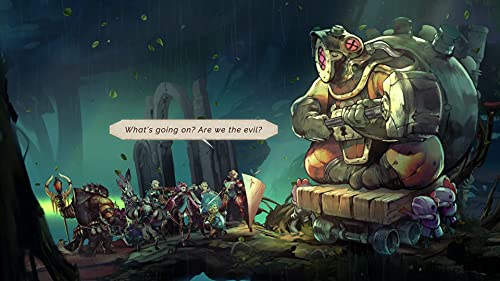 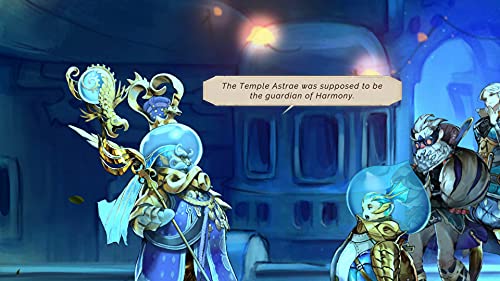 Explore a vast world on the brink of chaos in a mature, emotional JRPG. Experience an epic story with rewarding turn-based combat and expansive customization rendered in glorious 4K hand drawn visuals.

A grand tale of fate and sacrifice: Immerse yourself in a fascinating narrative rife with betrayal, sacrifice, and terrors; A story based around adult characters, Astria Ascending offers a more mature experience and extensive dialog
A rewarding turn-based combat system: Fight over 200 different monsters in captivating turn-based combat; Collect and summon legendary beasts into the fight and build up your power to wield legendary Cosmo Breaks
Unforgettable cast of characters: pick from 8 customizable characters with a range of fantastical races and skills, and assemble a team that sacrifices everything to save the world; with 20 classes to pick from, their fate is doomed, but the world is not
A hand-drawn adventure: A team featuring developers from Final Fantasy, Nier Automata, and Bravely Default, Astria Ascending includes full voice acting in Japanese and English, traditionally animated fully hand-drawn 2D world, and dynamic weather system

Be the first to review “Astria Ascending – PlayStation 4” Cancel reply