Add your review
Xbox One

Added to wishlistRemoved from wishlist 0
Add to compare
Xbox One

$59.88
Buy Now
Added to wishlistRemoved from wishlist 0
Add to compare
Xbox One

$59.88
Buy Now
Added to wishlistRemoved from wishlist 0
Add to compare
Xbox One

$591.00
Buy Now
Added to wishlistRemoved from wishlist 0
Add to compare
Xbox One

Call of Duty: Vanguard – Xbox One

$59.99
Buy Now
Added to wishlistRemoved from wishlist 0
Add to compare
Xbox One

Call Of Duty: Ghosts /xbox One 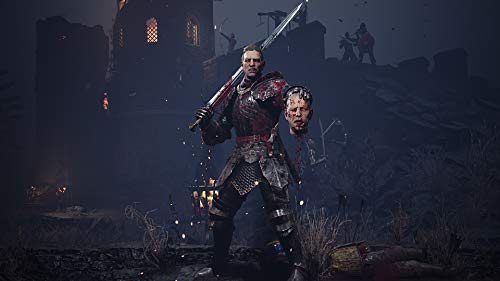 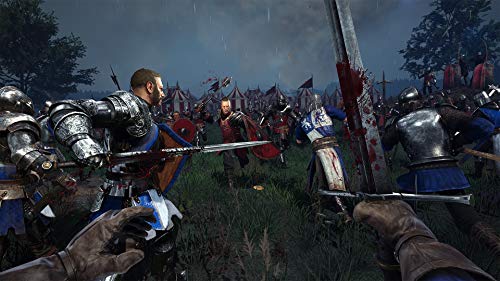 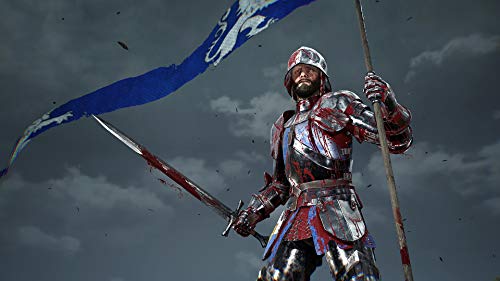 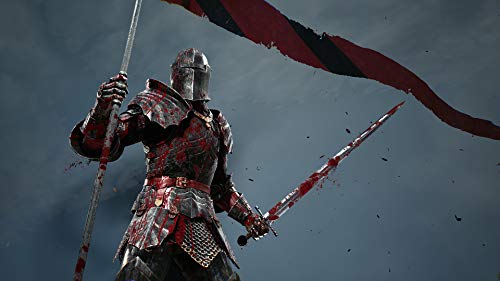 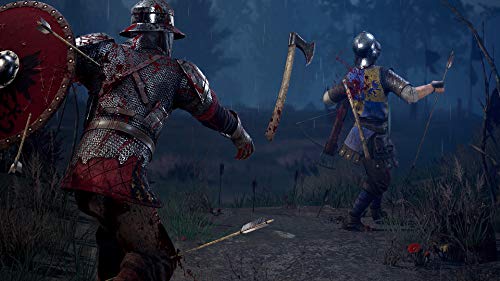 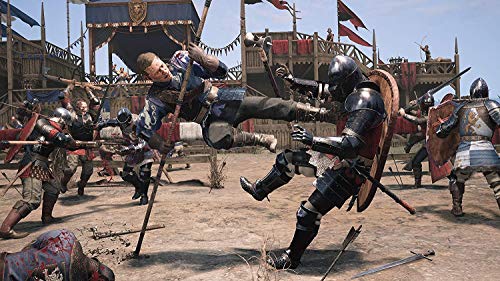 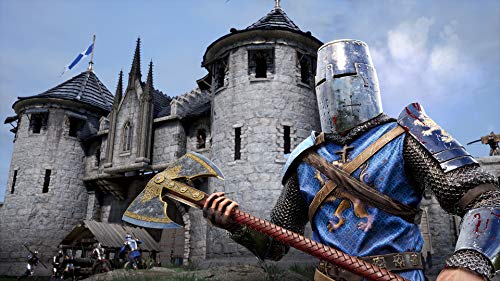 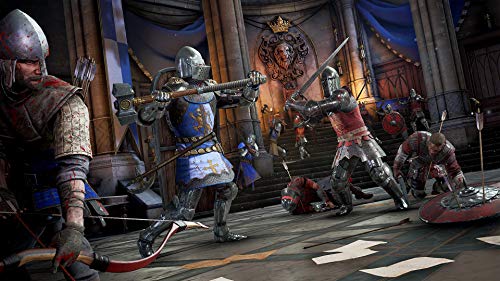 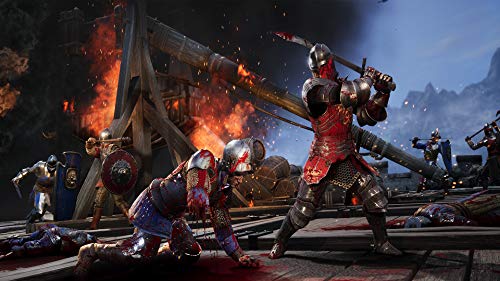 Return to the ultimate medieval Battlefield! Chivalry 2 is a multiplayer first-person slasher inspired by epic medieval movie battles. Players are thrust into the action of every iconic moment of the era – from clashing swords, to storms of flaming arrows, sprawling castle sieges, and more. Dominate massive battlefields. Catapults tear the Earth apart as you lay siege to castles, set fire to villages, and slaughter filthy peasants in the return of team objective maps. Experience the next era of melee combat: Master the Blade with an all-new combat flow that combines our real-time strikes and free-flowing Combo system to speed up the action, and let players become a whirlwind of steel on the battlefield. Created with the ability to fight multiple foes in mind, Chivalry 2’s combat mixes the best of both FPS and fighting game genres for an unmatched melee experience. Fully Forged for Xbox Series X – Made to take full advantage of the Xbox Series X hardware, Chivalry 2’s 64-player medieval madness runs in a glorious 4K at 60 FPS with beautifully rendered details, ray-tracing and other significant improvements made possible on Xbox Series X. Chivalry 2 also supports cross-generational upgrades from current gen versions when you upgrade to an Xbox Series X or Xbox Series S system.
Stunning cinematic presentation – massive improvement in visual quality, with an atmosphere that thrusts players into their favorite moments from epic medieval Hollywood action films. Brought to you on the latest and best game engine, Unreal Engine 4
Epic medieval environments – sprawling medieval environments ranging from Tournament grounds to epic full-scale castle sieges
Massive scale – experience the chaos of epic medieval battlefields as players clash with an intensity meant to capture the large-scale scope of “The Battle of the Bastards” From Game of Thrones
Unleash hell – own the field with a variety of heavy siege engines including ballistae, catapults, trebuchet, battering rams, mantlets, spike traps, ladders and more

Be the first to review “Chivalry 2 – Xbox One” Cancel reply