Ladies Who Punch: The Explosive Inside Story of “The View” 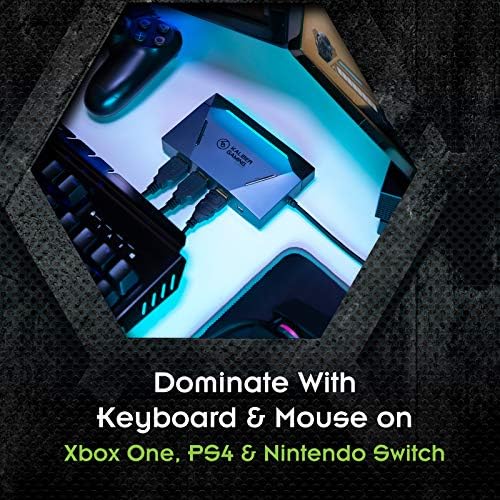 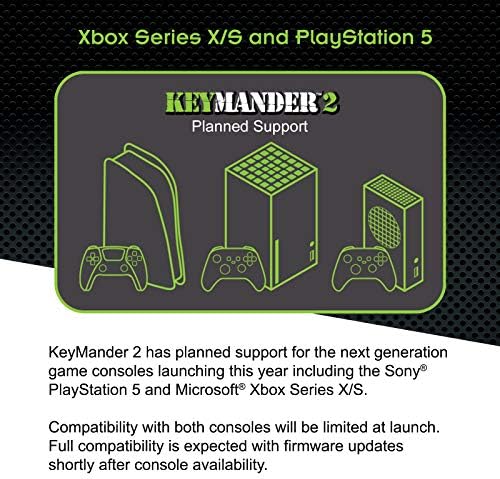 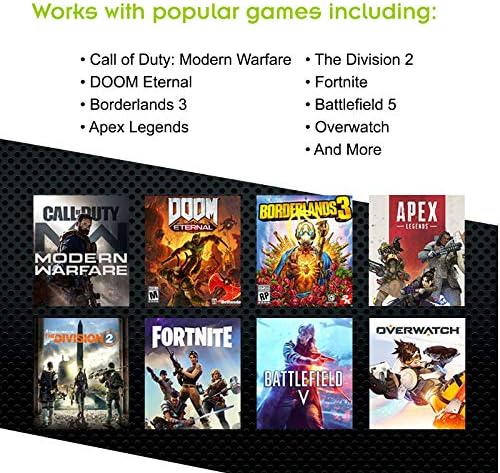 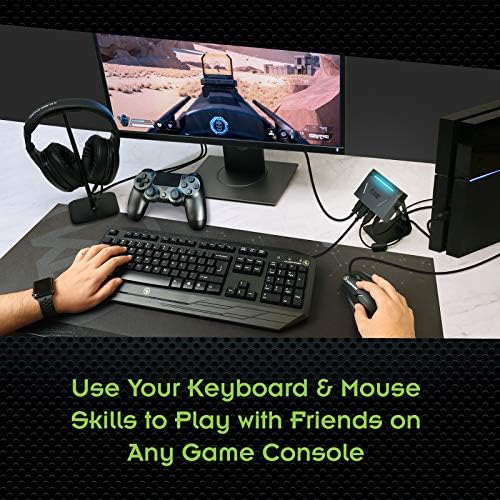 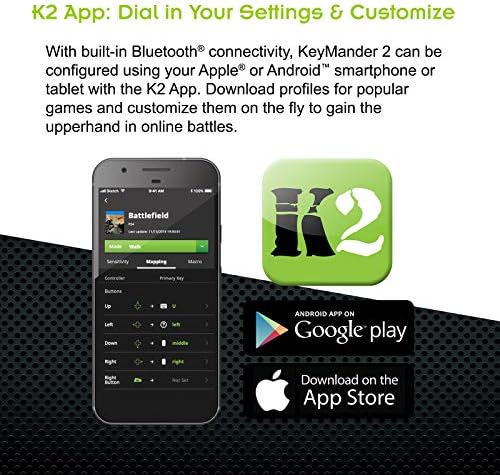 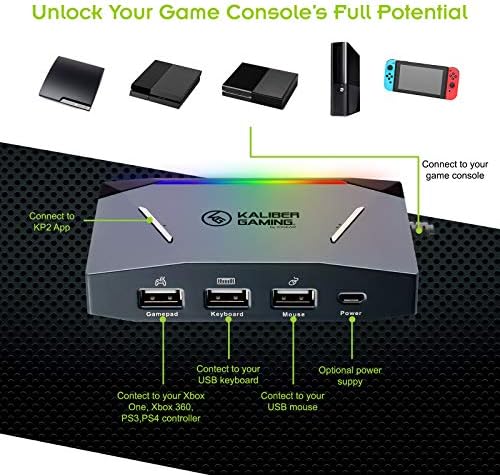 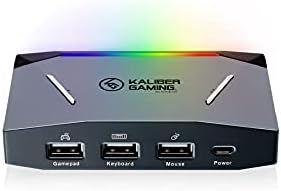 Dominate With Keyboard & Mouse on Xbox One, PS4 & Nintendo Switch KeyMander 2, the next generation controller adapter from Kaliber Gaming by IOGEAR, brings the unmatched speed and precision of a keyboard and mouse to Xbox One, Xbox 360, PS3, PS4 and Nintendo Switch game consoles. Use your keyboard and mouse skills to dominate all your favorite First-Person Shooter (FPS), Role Playing Games (RPG) and Real-Time Strategy (RTS) games. Playing on a console has never been this much fun! Play Your Way With Controller Crossover Mode Got a PS4 and don’t like the Dualshock controller? Swap it out for an Xbox One controller or Nintendo Switch Pro controller with KeyMander 2’s controller crossover mode. Now interchange an Xbox One, PS4 or Nintendo Switch original controllers between different consoles to play the latest games like Madden, Mortal Kombat and other titles better suited for a controller. Truly customize your experience with KeyMander 2’s button remapping features and change the button configurations for the crossover controller to experience the ultimate in personalized settings. K2 App: Dial in Your Settings & Customize Your Play Style With built-in Bluetooth connectivity, the KeyMander 2 is easily configured using your Apple or Android smartphone or tablet with the downloadable K2 app. Download profiles for popular games, customize them on the fly and even backup your profile library to KeyMander 2 cloud storage. The K2 software enables macro programming, and several other custom features to help you gain the upper hand in your online battles. Download the app from the App Store or Google Play store. See additional features here. Dominate The Leaderboard With Precision & Accuracy The all-new KeyMander 2 is up to 8 times faster and provides a smoother mouse response than ever before. Increase your precision and accuracy on FPS franchises such as Call of Duty: Modern Warfare, Apex Legends, Fortnite, PUBG and Battlefield 5. The KeyMander 2 is the perfect accessory to destroy your competition in multiplayer games against players that are still using controllers. PC Gamers: Use Your Skill to Play With Your Friends on Console Are you a PC gamer? With a game console and KeyMander 2, connect your gaming keyboard and mouse and use your sharpened skills to play with friends on PS4, Xbox One and Nintendo Switch. Access all controller functions more accurately and rapidly for more competitive play with any shooting game than with a controller. Works With The Latest Popular Games KeyMander 2 is compatible with all console games, on the Xbox, PlayStation and Nintendo Switch, and provides the ultimate gaming experience for FPS titles such as these popular games: Apex Legends Playerunknown’s Battlegrounds Call of Duty: Black Ops 4 Overwatch Fortnite Battlefield 5 FarCry 5 Red Dead Redemption 2 AND MORE!